The scientific and medical teams at the IHU have just taken a major step in the international race towards the surgery of the future. They have successfully deployed an image analysis system driven in real time by computer software using Artificial Intelligence, to automatically control the progress of a minimally invasive operation on a patient. 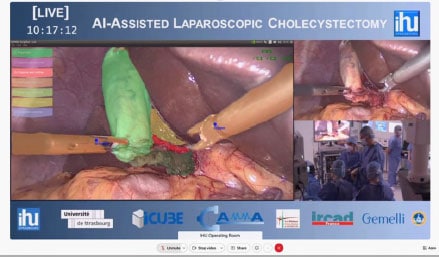 During the operation performed by Prof. Didier Mutter on 25th November, a minimally invasive gallbladder removal, the video acquired by the endoscopic camera was analyzed in real time by Artificial Intelligence algorithms designed Prof. Nicolas Padoy and his team at IHU/University of Strasbourg. The software can follow all stages of the operation and movement of the instruments, recognize the anatomy, and automatically perform controls of the surgical scene at key steps. All the information can be communicated to the surgical team in the form of notifications or augmented reality images that are completely synchronous with the video of the operating field. The operation was broadcast live from one of the Strasbourg IHU operating rooms on the screens of the Digestive Surgery Congress in Rome and the World Congress of Endoscopic Surgery in Barcelona. 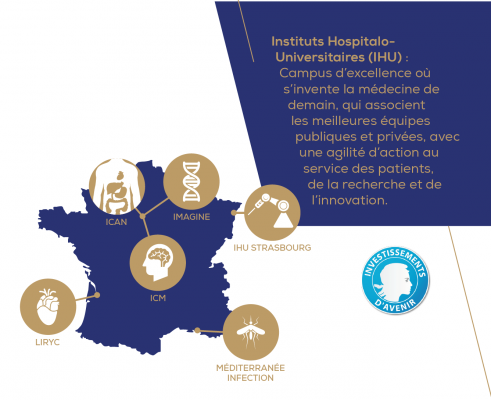 Program “Investment for the Future” 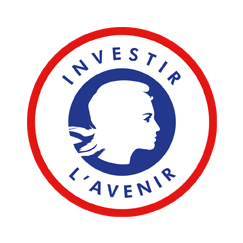 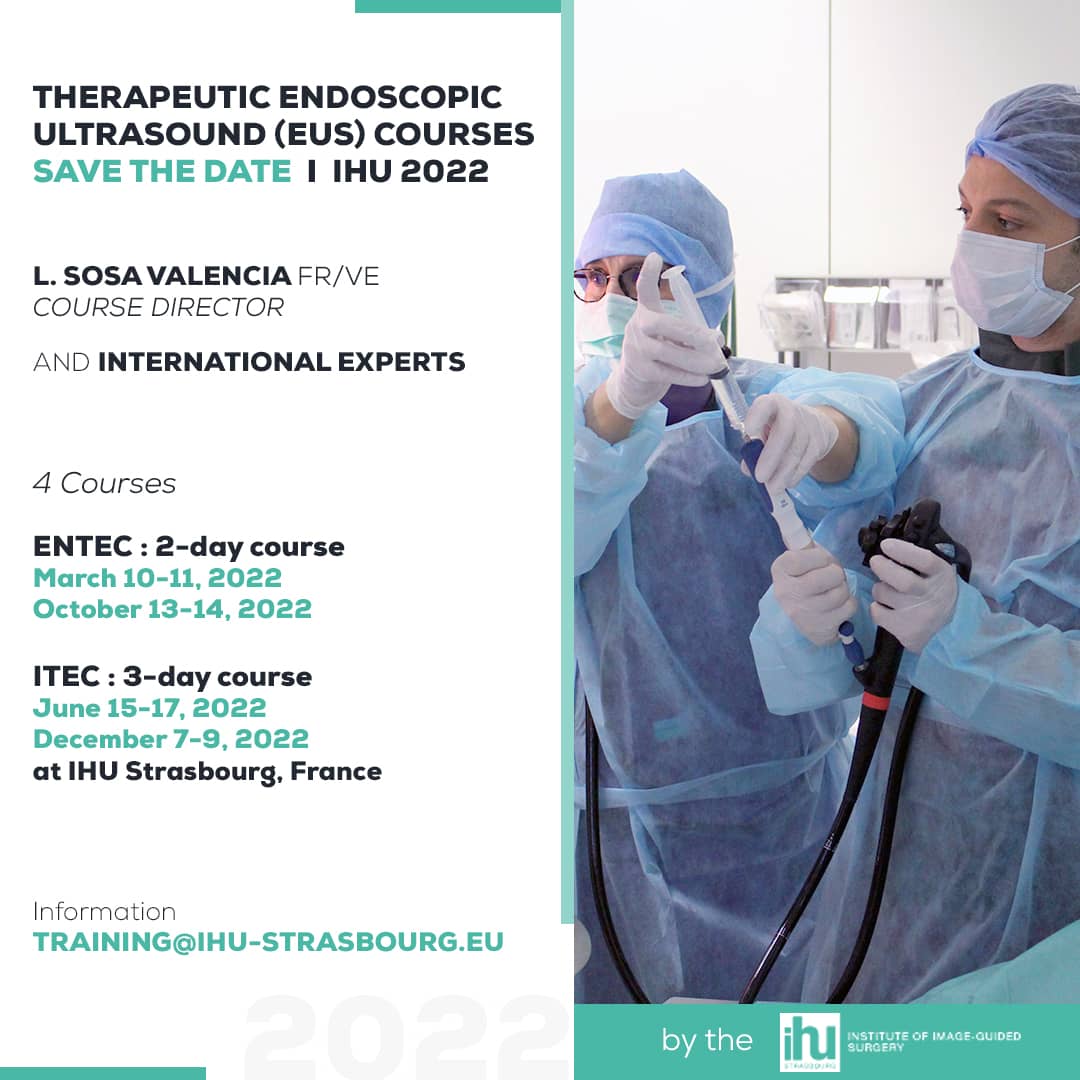 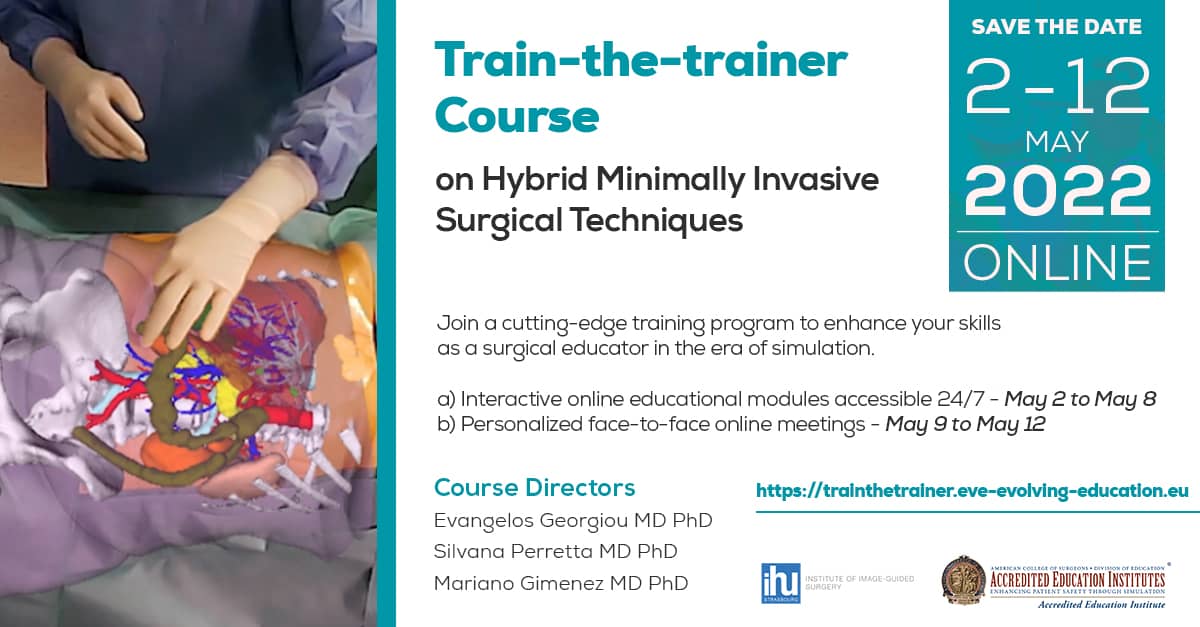